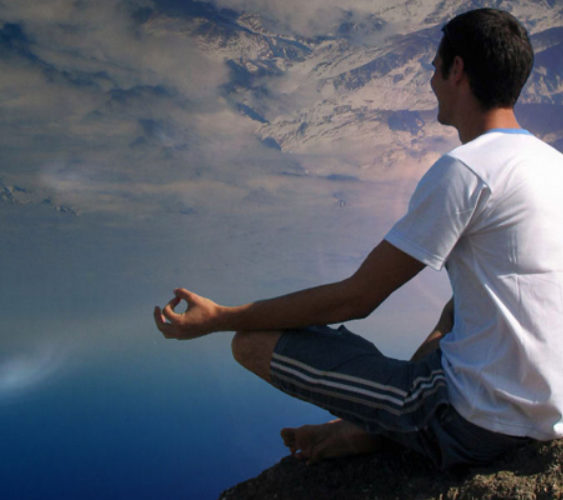 Most people, when they think about meditating, they think in the most ridiculous terms. There's a long haired guy, smoking pot and talking about the "Chill vibes" he experiences, and maybe the "Fatty grilled cheese" he eats afterward. Toss in some music by Ravi Shankar and you've got the whole mediation stereotypes nailed down pat. However, as more research is conducted on meditation, those generalizations will probably fall by the wayside. What will be left? A realization that meditating is powerful and beneficial.

Though meditation, in some form or another, has been around since 20 BC, it's only lately begun to be recognized as a truly beneficial activity for practitioners. Part of that is because of the stupid stereotypes we mentioned, but another reason is that meditation is such a general term. Scientists can study it, but it's difficult to narrow down a specific type of meditation, when the word means so many different things to different people. It's sort of like scientists conducting a study on "sports."

Despite those obstacles, some progress has been made. Recently, two studies on meditation noted how helpful participating in the experience can be. One report, by researchers at the University of Amherst, found that meditating can help people overcome addiction. The scientists wanted to see how introducing a meditative state would interact with the brain when it's processing the drugs. The team, led by Yariv Levy, a theoretical computer scientist, tested their ideas on people who were addicted to nicotine. All of the participants were already receiving counseling and drug therapies, but only one group had meditation introduced as well.

When Levy's team analyzed the brains of those who meditated, they found that the reward system in the brain was disrupted. This is vital, because an addict is always looking to go back to the "reward state" that the drug brings. "We smoke one cigarette and go out, come back in again, and out with another cigarette, always trying to return to equilibrium,” Levy explained in press release announcing the study's findings. “The reward system tries to change its structure with neural adaptations to get back to equilibrium. But if I continue to smoke, even with such adaptations, I can’t make it back. Equilibrium is broken as long as I continue to smoke."

Meanwhile another study found that when people do get into a meditative state, afterward they think much more clearly. The scientists asked one group of people to meditate, while the others were simply sitting in a room and given busy work. Afterward, all of the participants were asked a series of questions to test for a popular psychological term called "sunk bias." Sunk bias refers to to how people will often continue toward a goal once they feel they've made a significant mental/physical/money investment. And even when the goal is obviously not going to happen, people keep going. Those that had meditated were twice as likely to bail on the unsuccessful goal than those who were given the busy work.

These two studies are only part of a growing stable of meditation research. While there's a lot more to be done, it's an indicator that meditation isn't just for stoners. It's for people who want to be the best they can be. 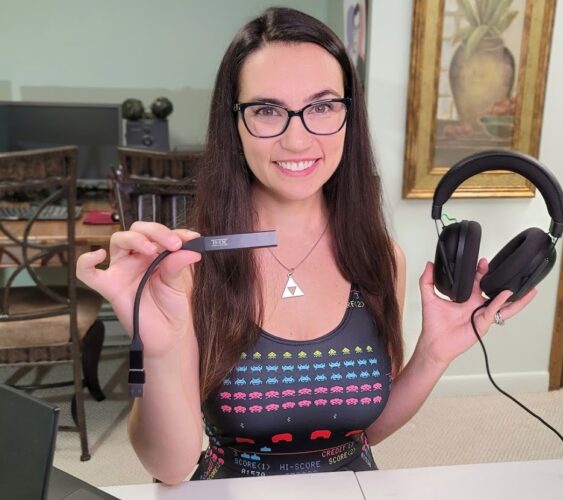 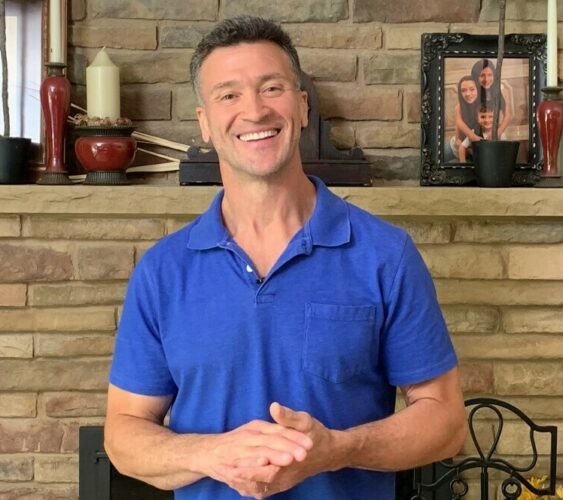