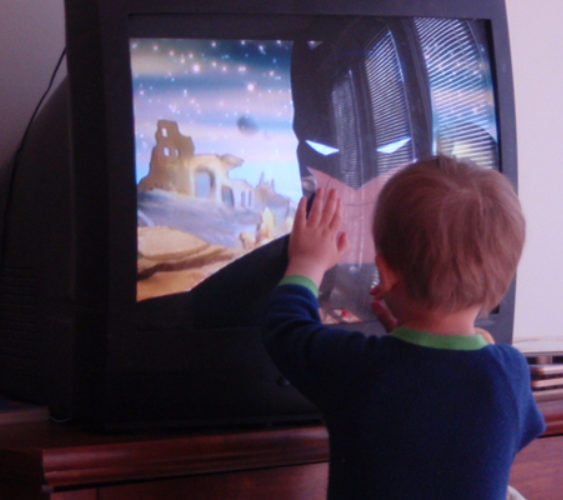 Remember watching "Duck Tales" as a kid? How about "Mister Rogers Neighborhood?" Maybe even the evening news, when your parents wouldn't change the channel? According to a couple studies, it all had an impact on you. Some of it was bad, some of it was good. It just depends on what the boob tube was blasting.

In one study, a team of researchers in New Zealand closely monitored over 1,000 kids from their infancy to when they reached 15 years old. During this time, the experts logged how much TV was consumed by the subjects, any criminal activity, diagnosis' of personality disorders and general personality traits. The team found that the more TV the children watched, the more likely to have a criminal record or personality traits that considered anti-social when they grew up. Also worth nothing? TV watching trumped everything else. It didn't matter if the children were male or female, poor or rich, had a family history of violence, etc. If they watched excessive amounts of TV, they had a tendency toward negative social behavior.

We know that right now you're freaking out and pledging to your unborn children that they will not watch TV like you did because you don't want them to be murders. But hold on. Take a deep breath. Another study, published in the same journal as the New Zealand TV study, showed that maybe the amount of TV being watched isn't the problem, it's what kind of programming that really matters.

Dr. Dimitri Christakis, the director of child health, behavior and development at Seattle's Children’s Research Institute, decided to run his own tests when he heard of the aforementioned report. He told ABC News the obvious, that “It’s hard to imagine seeing the same results if they [the children in the previous study] had just watched PBS documentaries."

Christakis and a few colleagues studied 820 families who had children ages 3 to 5. Half of the families and their kids were placed in an "intervention group," which replaced violent TV shows with educational programs. The other sub-group were the control, and did not make any changes to what the kids watched. Christakis found that the kids in the intervention group — who watched "Sesame Street" and not "A-Team" — showed less aggressive behaviors. In fact, they acted the opposite; often exhibiting more polite and social interactions than the kids in the control group.

Both studies have some merit, especially for parents or future parents. The message? It might always be better to have your kids playing outside, but if they are going to be sitting in front of the story box, make sure it's a positive and enriching program. And no, the fact that the "A-Team" builds something to shoot the bad guys in each episode does not make it educational. Sorry. 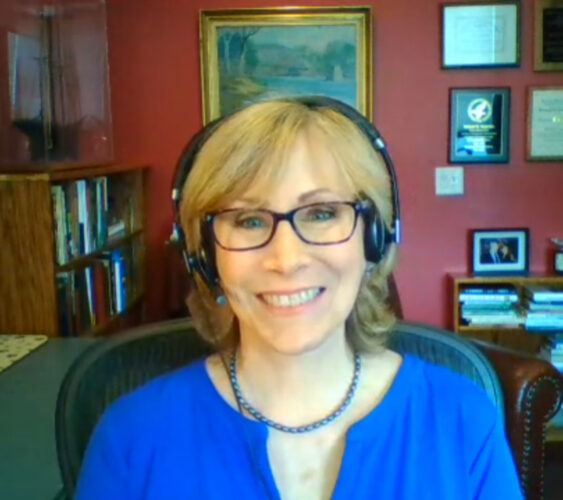 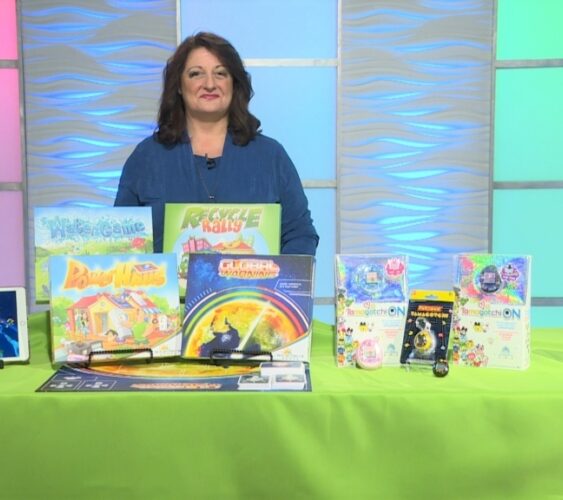 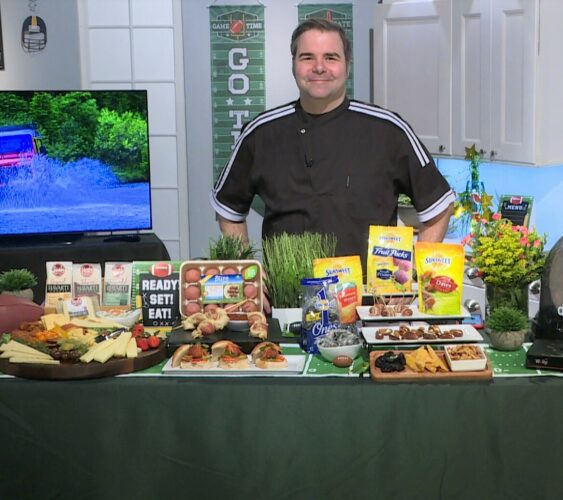