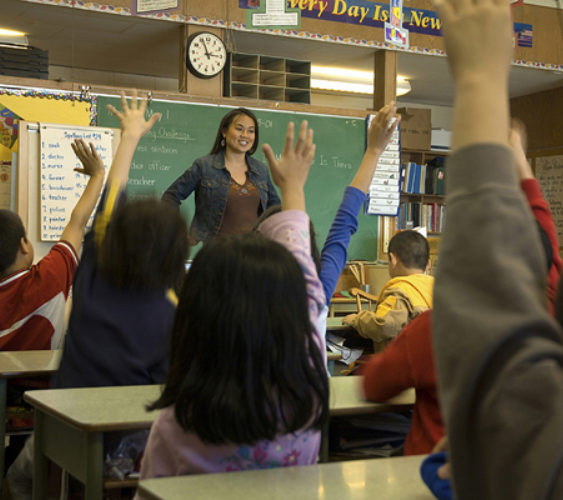 Are you happy? Then you’re probably a selfish, miserable bastard, at least according to a study published in the Proceedings of the National Academy of Sciences.

The study attempted to find whether it’s more beneficial to be “happy” or “meaningful” and, apparently, meaning wins.

"Happiness without meaning characterizes a relatively shallow, self-absorbed or even selfish life, in which things go well, needs and desire are easily satisfied, and difficult or taxing entanglements are avoided," explained the study’s authors. "If anything, pure happiness is linked to not helping others in need.”

Meaningfulness, they said, is related to doing things for others which, “does not necessarily make us happy.” The researchers differentiated their subjects by those qualities — did their lives revolve around being independently happy, or making others happy?

Past research by one of the researchers found that people facing “chronic adversity” have a particular gene expression that leads to an increase of pro-inflammatory responses and decreasing the body for viral diseases. What they found — related to the current study — was that “happy” people have similar gene expressions: their bodies activate a pro-inflammatory response (chronic inflammation is associated with heart disease and cancer) and deactivate the anti-viral response (which prepares you for diseases related to being in contact with other people).

According to the study, then, being a “happy” person who doesn’t have any “meaning” in their life can be just as bad as constantly facing adversity.

It’s important to also note that, for some people, happiness and meaningfulness overlap. People whose happiness and meaningfulness were equal, or who felt they led meaningful lives without being happy, had a deactivated adversity stress response. Their bodies weren’t preparing them for the type of bacterial infections that happen when we’re alone, but rather for the viral infections that happen when we’re around other people. In the end, they decided, leading a meaningful life is better for you than leading a happy one.

So, the next time you’re wondering whether you should hold the door open for someone else, go for it — it may prevent you from having a heart attack, or at least give you some good karma.