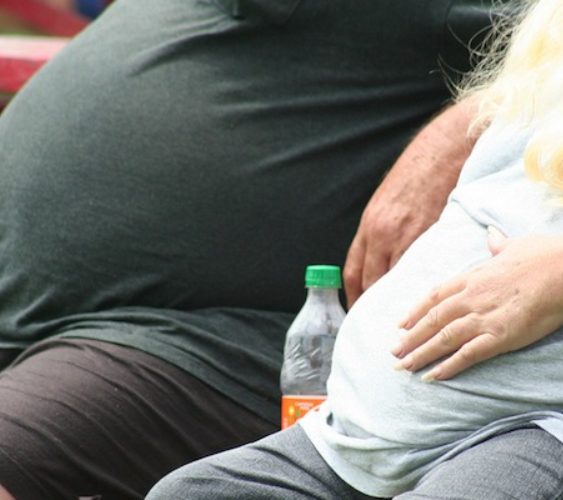 Look, you've heard it before a million times: You should be exercising. And even if you occasionally work out, you should do it more! There's nothing new about that. Exercising helps you live longer and healthier, as well as look better in the mirror. It's all good stuff. But eventually, those commonly cited benefits began to lose their effectiveness. Eventually, they just turned into white noise. But what if we told you that exercising could make you smarter? Aha! The exercise gods have got you once again.

Researchers at Georgia Regents University have discovered that fat literally makes us dumber. In their report, published in The Journal of Neuroscience, the team found that mice who possessed an abundance of a chemical that is created in fat cells — interleukin 1 — were less cognitively able than those without an abundance of the chemical. This happened because the interleukin 1 leaked into their brains, causing a form of "cloudiness" when the mice tried to think through experiments.

Up until now, scientists didn't think fat cells could enter the brain. Typically, they flow into our muscles and heart and other organs. Once embedded, chemical processes begin that cause horrible things, like heart disease and such. What the team at Georgia Regents discovered was that this happens to brains too. And the fatter the mouse, the more the fat cells negatively impacted their tiny noggins.

"In these [obese] mice, as interleukin 1 migrated to the head, it passed the blood-brain barrier and entered areas such as the hippocampus, a part of the brain critical for learning and memory," explained The New York Times. "There, it essentially gummed up the works, the researchers found when they examined tissue from the animals’ brains, which had high levels of interleukin 1 together with widespread markers of inflammation."

When the obese mice slogged through the tests, the team decided to give them a diet and see what happened. By diet we mean they sucked some fat out of them with a needle. Hey, being a lab mouse isn't glamorous. After slimming down, the mice performed much better on the tests. Because scientists are thorough people, they also conducted tests using mice who lost weight through exercise, and the results were the same — they were smarter than fat mice.

The obvious implication for us humans? That fat can weigh you down mentally as well as physically. In the end, there's just no escaping the fact that exercise is necessary. Until, of course, scientists invent a pill that does everything for us. We bet the lab mice can't wait for that. 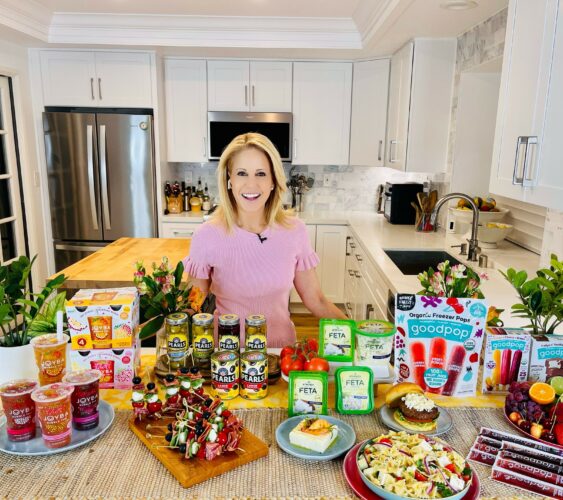