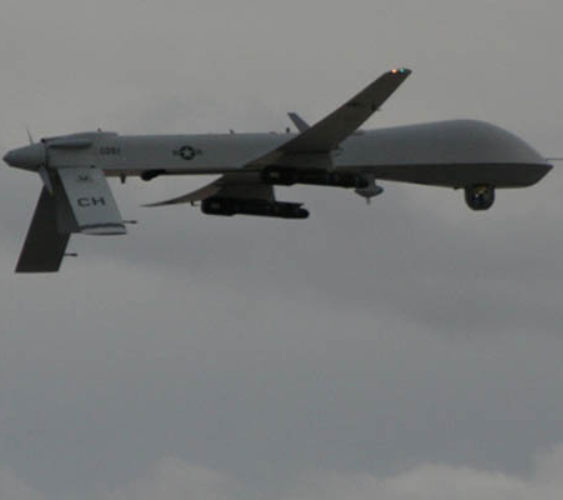 People don’t take kindly to being spied on. Even if it’s in the name of national security, unseen observers don’t sit well with most of the American public. Those who take their paranoia seriously generally worry that their private lives are being infiltrated through phone lines or the Internet. And for the last few years in Florida Big Brother hasn’t just been watching from your computer screen, but from the skies.

You see, in 2010 Miami-Dade County acquired a couple unmanned aerial vehicles (UAVs), commonly known as drones. Drones are best known for their military application, where they're used to spy on and bomb terrorists. The Miami-area-based drones were, thankfully, not being used for their weapons capabilities. In fact they had been stripped of all their armaments — assault was not the intended use. Instead, these aircraft were used to observe citizens without their knowledge or consent. Surveillance.

And while law enforcement officials were enthusiastic about their fancy new technology, many people had a problem with what they considered unconstitutional surveillance. The American Civil Liberties Union (ACLU) criticized the activity, calling for an end to the unlawful spying. “Strict controls are needed to help guide law enforcement in using surveillance technology,” ACLU’s Florida executive director Howard Simon recently said in publicly released statement. “Without those limits, we risk inching further into a society under constant and permanent surveillance.”

Well, Floridians will no longer have to look nervously upward. A state senate panel voted a few years ago to ban the use of drones on its citizens. The Freedom from Unwarranted Surveillance Act prevents any evidence gathered by the aircraft from being used in court. “I support the use of drones to kill terrorists in Afghanistan and Iraq, but not to monitor the activities of law-abiding Floridians,” Republican Senator John Negron said in press release after the bill was signed.

This news will no doubt come as an enormous disappointment to Florida’s Orange County Sheriff’s office, which recently petitioned for the use of surveillance drones. Although the aircraft can cost up to $25,000 apiece, officials felt that the added security would be worth the financial investment.

Of course, the bill does have some convenient loopholes. Judges can still authorize search warrants that utilize the aircraft. And drones can also be used to search for missing children, or in cases of national security. Still, for all intents and purposes the drone force of Florida has been effectively grounded.

But just because police drones won’t be flying in the sunshine state doesn’t mean you won’t see them elsewhere in American skies. Applications for local deployment of the aircraft are pouring in from across the country and the Federal Aviation Authority has approved the use of 348 drones domestically.

So prepare to hear much more of the debate on constitutionality of cops using drones…and look up. 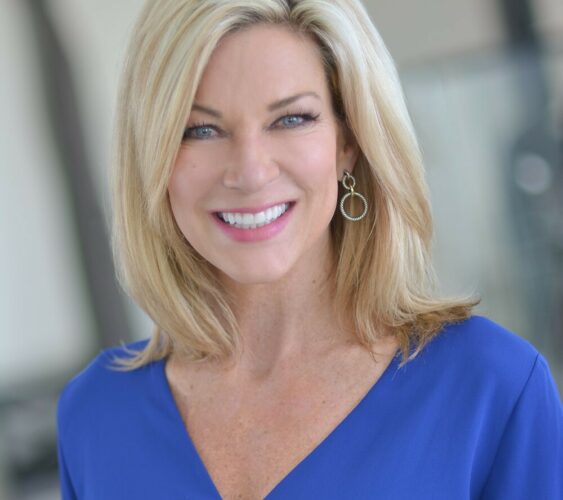