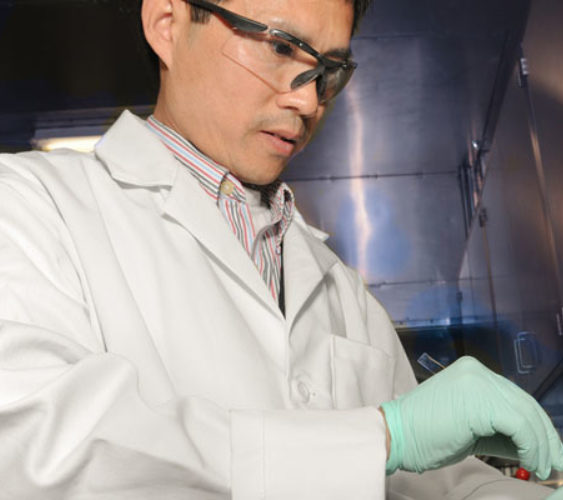 There’s no doubting that we live in a golden age of technology. We have access to more information and cooler gadgets than anyone in the history of our planet has ever had before. And innovations are only coming more and more quickly. Just think: fifteen years ago, the Internet barely even existed; today, we can’t imagine living without it.

That being so, it’s easy to forget that our ancestors were pretty smart too, and that, however much like sorcery our current inventions may seem, they’re in some ways less revolutionary than what past inventors have accomplished. So, the Daily Lounge presents -- four of the greatest inventions in history:

Compass There was a long, dark period of history when our ancestors wandered around aimlessly and used the stars to figure out what direction they were

going in -- perhaps one of the reasons that the Jews wandered for forty years in the desert trying to complete a journey that today should probably take ten hours. Then, somewhere around the year 1000, someone realized that certain magnets always pointed in the same direction, and that direction was always north. How important was that invention? It only made long-distance navigation possible on a large scale.

Not quite as big a deal as written language, we give you. But when Johannes Gutenberg introduced movable type to Europe in 1439, and then spent the following years tinkering with the various elements that would become the printing press, he transformed the face of Europe, and the world, forever. Suddenly it was possible to mass-produce books, to educate large numbers of people, to communicate through mass media, to transmit knowledge via the page. Not only did Gutenberg create mass media, he made the expansion of the human mind possible.

Interchangeable Parts We’ve all heard of Eli Whitney and how he invented the cotton gin. Somehow, though, his more significant

invention, the development of interchangeable parts, is often overlooked. In 1801, Whitney presented to the United States Congress ten rifles, which he disassembled, mixed up, and reassembled in front of them. The result was a process that allowed for large-scale manufacture of almost any device -- and, probably, allowed the manufacturing-heavy North to win the Civil War. Whitney was never able to develop the economies of scale to make interchangeable parts practical, but today the idea is at the heart of all manufacturing worldwide.

Space Shuttle They could have stopped inventing stuff after the moon landing and it would have been all right. Amazing as cell phones and the Internet are, no technological achievement we accomplish will ever reach the simple inconceivability of launching a person into space to walk on the moon. (Until we start establishing colonies on Mars, of course). Neil Armstrong setting foot on the moon may have been the pinnacle of human technological achievement. 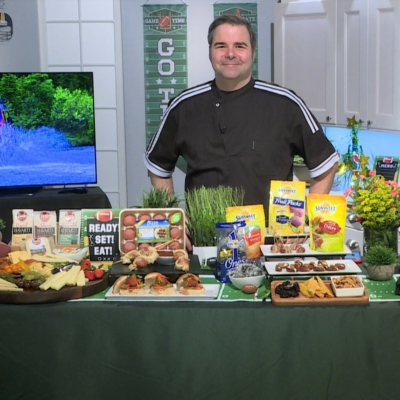 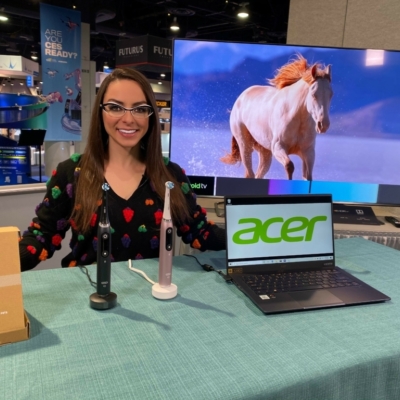 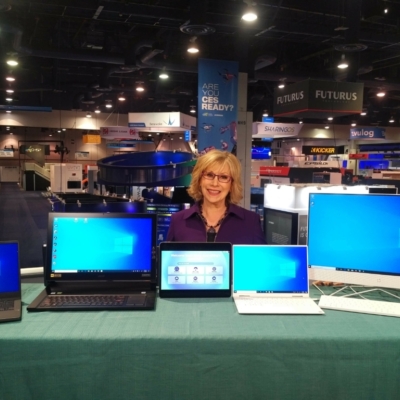 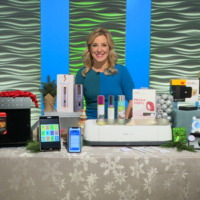