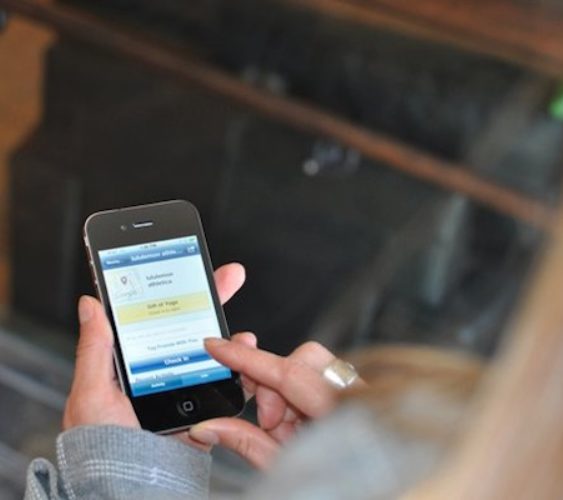 Most older people — no matter their religion, race or creed — can agree on one thing: Young people talk weird. The same, of course, could be said for young people. Every age group has its own way of talking that in some ways alienates the other age groups. Nowhere is this more apparent than online. Older people tend to use punctuation properly, while younger people opt for acronyms for pretty much everything. Of course everyone breaks down into their own language groups, and thanks to a new study, we can see just how different everyone is. In fact, the researchers behind the report think studying Facebook language can predict what people are like, down to age, personality and more.

The study was led by a variety of experts at the University of Pennsylvania. They asked 75,000 Facebook users — spanning a wide variety of demographics — to complete a personality survey app. The users then allowed the researchers access to their status updates. The team — led by Andrew Schwartz, a postdoctoral fellow in computer and information science and Penn's Positive Psychology Center — then analyzed over 700 million single words, phrases and topics. The team then created a computer program that was able to predict the participants' age, gender and personality quiz answers. And they nailed it, too. They could correctly predict the gender of the user 92 percent of the time. The key to the accuracy of the findings was the mass amount of data.

"Most words occur rarely — any sample of writing, including Facebook status updates, only contains a small portion of the average vocabulary," Schwartz is quoted explaining in Penn's press release for the study. "This means that, for all but the most common words, you need writing samples from many people in order to make connections with psychological traits. Traditional studies have found interesting connections with pre-chosen categories of words such as ‘positive emotion’ or ‘function words.’ However, the billions of word instances available in social media allow us to find patterns at a much richer level."

Unsurprisingly, the study showed that people tend to use words you'd think they would. For example, younger users tend to complain more. Teens used emoticons and odd words like "ugh." Women used "excited," most often, while males used "f*ck." College aged people used "drunk" a lot, but those older than them used the more sophisticated "drinking beer." People in their mid 20s and early 30s talked about weddings. Older people talked about families and kids.

The team of experts feel confident that Facebook language could be used to predict what people are like, and suggest the data could help the psychology community. Older people would think that's great, younger people would probably react to the news with "meh."