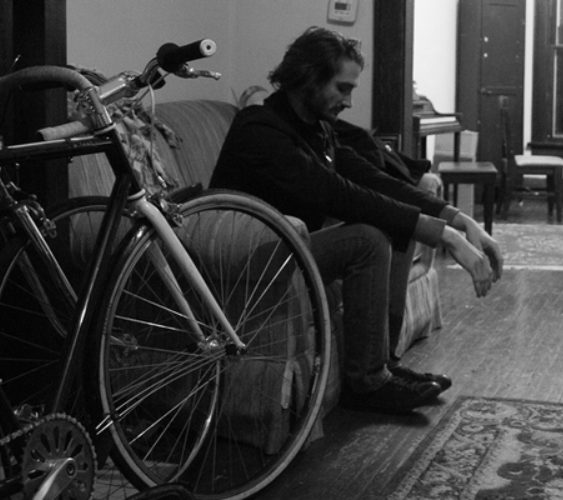 Living Alone Got You Down? Cheer Up! You Make Your City Earth-Friendlier

Are you depressed about your single lifestyle? Don’t be! You’re actually contributing to the sustainability of your city.

The amount of people living alone in U.S. households — or “solos” — has risen from 9% in 1950 to about 28% today. And solos tend to live more sustainable lifestyles (meaning they're less of a draw on natural resources) than married couples or families, so the more solos move into a city, the more sustainable the city becomes and thus it's a little bit better for the environment (or not as bad as it used to be).

“If solos continue to grow, even from cross-sectional data it appears that cities will be more sustainable," Devajyoti Deka, assistant director of research for the Alan M. Vorhees Transportation Center at Rutgers, explained to The Atlantic's Atlantic Cites blog. "They are much less likely to live in single-family homes. They're more likely to live in apartments. They commute shorter distances. They spend less time commuting to work. They use public transit more often."

Solos are about twice as likely than couples to live in rented housing, for instance, and tend to live three miles closer to work, on average, than couples do. They’re more likely to commute by public transportation, and less likely to own an automobile.

Solos are also making more money in metro areas, as compared to couples who generally earn the same no matter where they are. Deka’s studies show that men and women who live alone are likely to earn at least $5,000 more a year when they live in the city. He attributes this to the flexibility that solos have when it comes to moving and traveling for work, while a couple is more likely, for example, to move somewhere where they can get a better deal on a bigger house.

It’s not just single folks who are living alone, either. It would appear that more and more people are making the decision to fly solo — even if they’re in a committed relationship. And more and more elderly folks are opting out of living in retirement homes or moving in with their children.

So don’t fret about living alone — you’re actually doing something great for society (and the planet). And it means you get to do all kinds of awesome things without anyone judging you... Like sitting in front of the fridge with your laptop because you’re too lazy to get up for food.