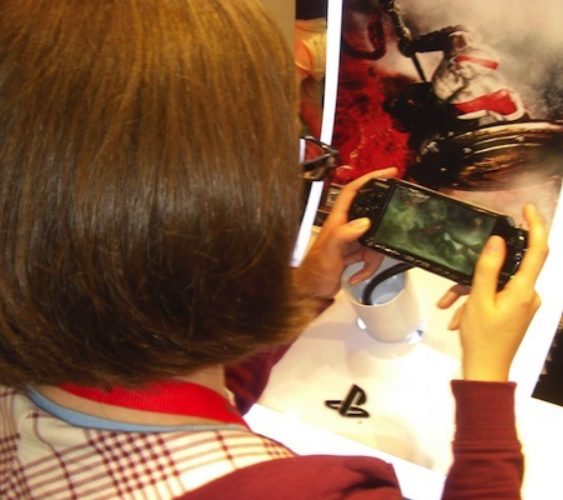 Another day, another study claiming that video games aren’t actually as bad as we all thought they were. What benefit can video games claim this time? Allegedly, keeping the mind sharp as we age.

A study in the scientific journal Nature showed that video games can help older adults with concentration. In the study, a group of 70 to 80-year-olds played a road game designed to increase attention and focus. After 12 hours, they performed as well as people 25 years younger, and the improvements continued six months later, even surpassing those skills taught by the game.

The idea that games could be beneficial relies on the use of games created with the intention of being a learning experience. You can’t merely sit your grandfather down in front of your favorite Grand Theft Auto iteration and expect his brain to suddenly be sharp as a tack.

“I don’t want people to conclude that video games are a panacea for all that ails us,” explained Adam Gazzaley, the neuroscientist who led the study. Gazzaley says that games that meet certain criteria for fulfilling specific goals and enriching the mental experience can ultimately help middle-aged people from losing their ability to multi-task, for example. The brain scans of the participants in his study showed improved ability to pay attention, even in dull situations, and to remember things in the short term.

The big take away from the study is that the brain never seems to lose its ability to learn, that its plasticity doesn’t become static as we age. Playing games such as those that meet Gazzaley’s criteria might, in the long term, allow us to live longer without relying on the help of family, friends, or strangers to get us through our daily routines when we grow older.

Okay, gamers, you win this round. Just don’t forget to actually unglue yourself from the game console every now and then to actually put those newly learned skills to practice.