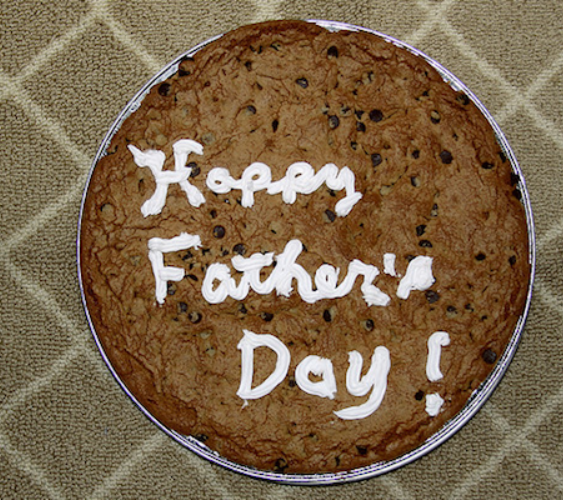 Father's Day is around the corner so it's time we all recognized the dads in our lives. Sure, they weren't always perfect, but who is? Without dads we'd never have some of the best moments in our lives. And we're not knocking moms here, they have a day too, and we get them terrible presents then too. So today we thought we'd take a look at some of our favorite dads, from the place that often did more parenting than both dad and mom: The television set. Enjoy.

Frank Costanza
Frank, George's dad on Seinfeld, was fantastic. If there was an uncomfortable situation, Frank made it more so. If there was a chance to yell at George, Frank took it. That's how Frank rolled: Making things worse for everyone around him and enjoying every second of it. If Frank isn't a great dad, we don't know who is. He's so annoying you can't help but love him. 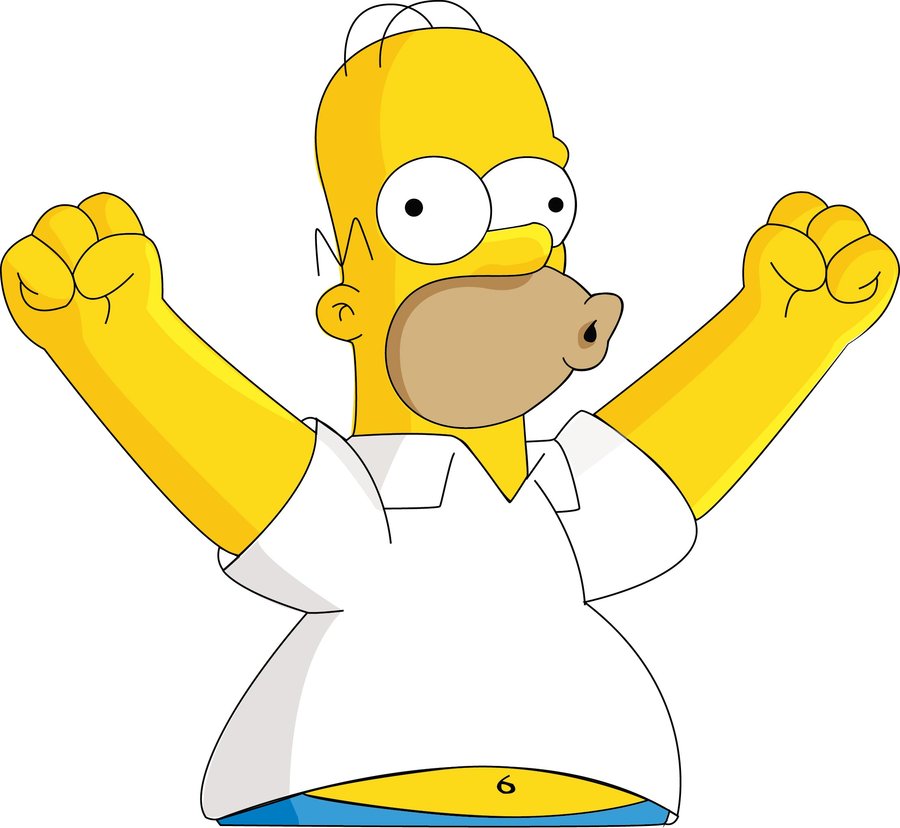 Homer Simpson
Homer is fat, lazy and dumb. But man, is he hilarious. He reminds us of our favorite dad growing up — our friend's dad. You know the one. He was always doing the wrong thing. He was always letting people drink beer in the basement as long as they didn't drive. He was there to make us laugh and we are all better for it. We're just sort of glad he wasn't our dad. 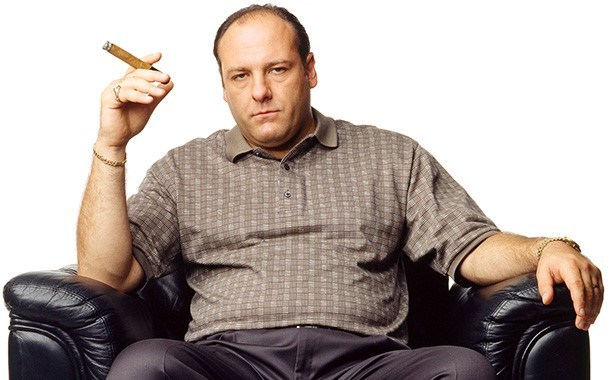 Tony Soprano
Yeah, on the surface this seems like an odd pick. The guy did let his daughter's boyfriend get killed (okay, yeah they were broken up by then, but still...) and constantly yelled at his son, after all. Perhaps not the best way to keep the family together. But why did he do those things? It was all out of love. No matter what you think of Tony, you cannot say he didn't love his family. Although he sort of had a funny way of showing that.
Dan Connor
On the flip side of Tony, there was Dan. Dan didn't kill his daughter's boyfriend. He let them — yes, two of them — move into his house so that they could live with his daughters. Could you imagine Tony doing that? No. And that's why we love Dan. The guy was warm, lovable and generous. He also is probably the most realistic TV dad in our group. Dan showed that being a father can be horrible and fun all in the same episode. That's how being a dad in real life is: Tough, but certainly worth it. Also, there is this amazing scene: