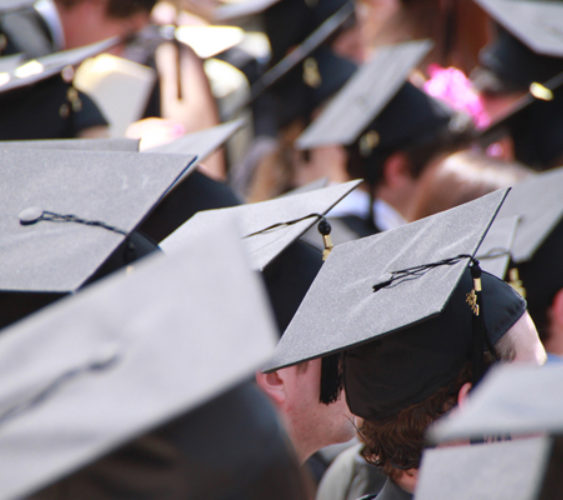 Could ‘Paying it Forward' Be the Way We Pay for College in the Future?

If there’s one thing everyone can agree on, it’s that the price for a college education these days is simply ridiculous. No matter your political affiliation or socioeconomic status, we can all join together in our frustration over the rising cost of going college. The cost of a four-year education can (on average) set a student back up from $36,000 (the average tuition of an in-state public university times four) to $120,000 (four years of the average annual tuition for a private university). Sure, he or she can take out loans, but that’s only delaying the inevitable bill (with added interest to boot). And in this competitive job market, most people simply cannot afford not to have a college degree. So what’s the solution to this growing concern? In Michigan, people are offering up an unconventional answer to the eternal question of paying for college tuition.

According to Bill 5315, which the Michigan state house will soon have to decide on, a new pilot program would allow students to attend college in the state for free. Free tuition sounds like an ideal solution to most — but of course, there’s a catch. You see, while students wouldn’t have to pay anything while they attended college (and have to maintain good grades to keep from cracking open their wallets), they would still eventually receive a bill...for a future student's tuition. The plan Michigan is studying would require students to agree to pay a fixed percentage of their future income for a certain number of years. This interest-free fee would then be placed in a separate fund to help pay for other students to attend college.

“The goal is to remove every financial barrier to high education,” State Representative David Knezek said in a statement. “We’ve increasingly placed the financial burden of college on the backs of the students. This is a no-interest plan that allows you to pay back as you go and as you can afford it. It takes the monkey off the student’s back.”

No fees until you get a steady job, and no interest ever? That doesn’t sound too bad – and paying it forward to other future students sounds like good karma — until you take a look at the numbers involved. Community college students would pay 2 percent of their yearly salaries, while university students would pay 4 percent. And this fee lasts a long time: every year you attend school means five years you’ll be paying back your alma mater. So if you attended a four-year college, you’d end up paying 4 percent of your salary for the next twenty years. And if you decide to continue on with your education in medical or law school, the time spent paying back your school could veer into your retirement years. It's a fact that might scare away students studying fields that could lead to potentially high-paying careers (like engineering or finance) and thus be essential to sustaining the program (sorry, liberal arts majors!).

The solution to this problem seems obvious to some: put a cap on how much money former students would be expected to pay once they graduate. And Michigan is still working out the kinks to the proposed program, so hopefully people won’t find themselves paying several times over their tuition. Issues aside, this pay-it-forward program has true potential. Over 20 other states are looking at similar versions of this plan, hoping to reduce debt and encourage people to pursue their education. If this idea takes hold, it could change the face of debt in this country forever — and make education an option for everyone, regardless of their financial situation. 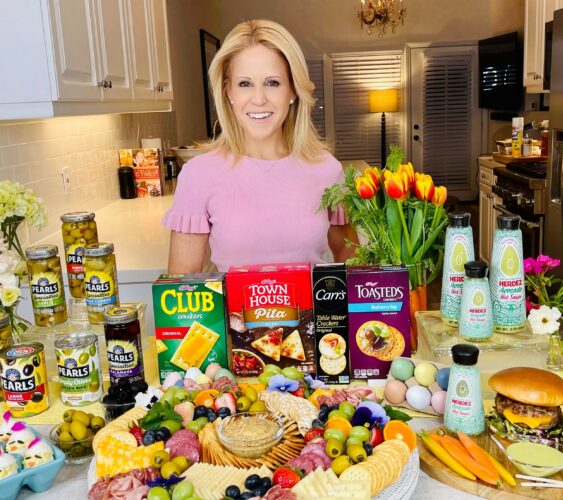