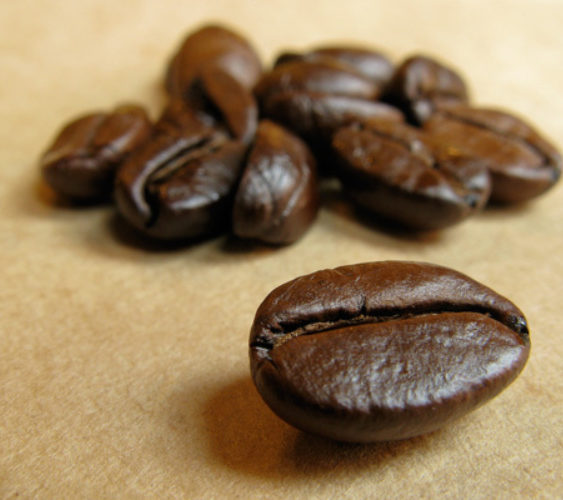 Climate change has brought on plenty of problems for all of us — experts say Hurricane Sandy was made worse because of the warming of the globe — but what will we all do, when one day, we run out of coffee? That's a real problem being brought on by global warming, and we have to admit, we're not going to deal with it maturely.

Here are some stats about coffee, via Statistic Brain: In 2012, 54 percent of Americans over the age of 18 who drank at least one cup per day. There are currently about 100 million people in the nation who identify themselves as "coffee drinkers" and they collectively spend about $18 billion a year on the caffeinated liquid gold. But all that fun and money might disappear, say scientists at the Royal Botanic Gardens in London and the Environment and Coffee Forest Forum in Ethiopia.

The teams say that climate change is going to negatively impact Arabica plants, which produce the beans that go into about 70 percent of coffee. The plants, which are already highly susceptible to changing climates and pests, could be completely gone by 2080. The Arabica beans are highly prized for coffee because they hit a sweet spot, that makes coffee taste like the amazing beverage we all love. However, as the Earth warms, it is negatively altering the land that the plants grow on, and thus — unless things change — the number of plants will decline as time goes by.

To make all us coffee drinkers even more paranoid, the researchers say that this study doesn't even account for all regions, or pests. "The models assume intact natural vegetation, whereas the highland forests of Ethiopia and South Sudan are highly fragmented due to deforestation," the experts explained in their report, according to CBC News.

So what do the experts propose, now that they've basically scared every coffee drinker? They say we should save the land that Arabica plants grow well on, thus ensuring that the devastation from global warming will be lessened.

As you can expect, we are completely behind this idea. We will do whatever it takes to save the coffee bean and the loving embrace of a warm cup of coffee. It's time to start a fundraiser! Get the word out, and start the conservation movement! We must save the Arabica plant, and we will stop at nothing to save it! And we're going to get started just as soon as we have a cup of coffee. 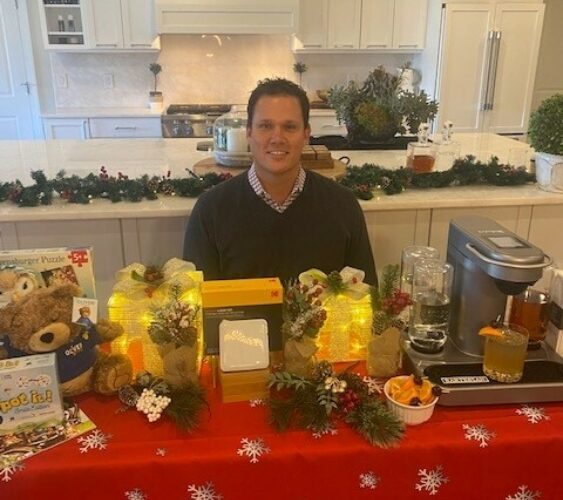 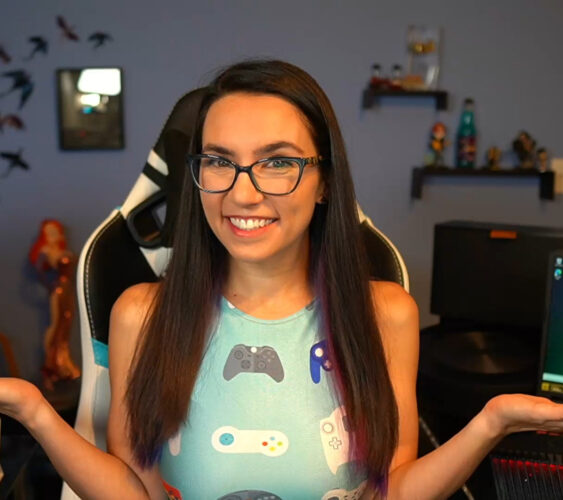 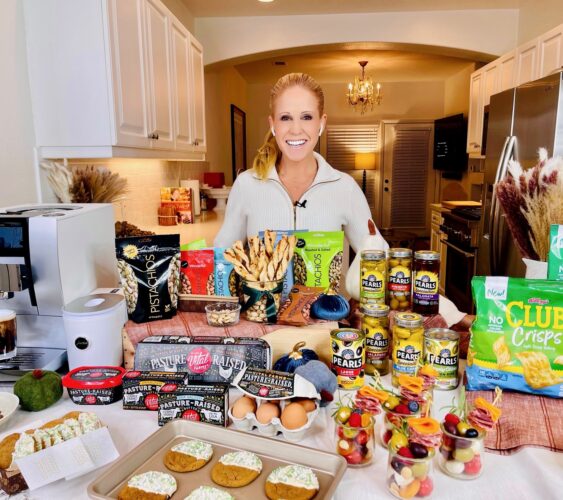 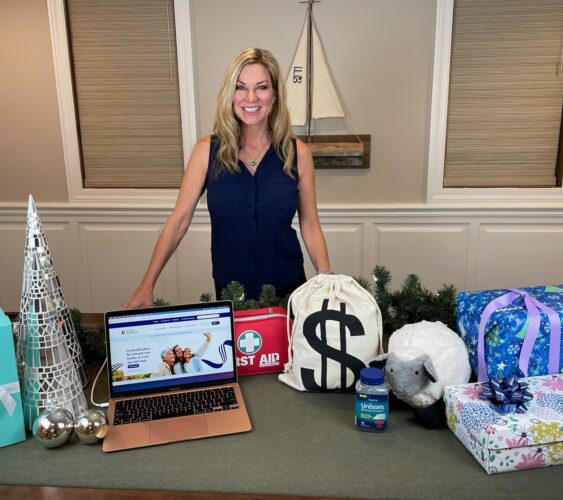