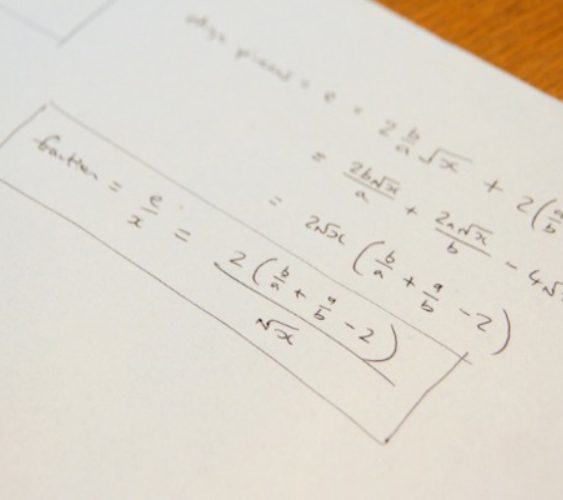 Most people (including us) hate algebra, usually from the moment they started learning it. And they're not alone. Finding someone who enjoys the subject is like locating a unicorn, you'd be shocked that they exist and not quite sure what to do next. However, despite seemingly everyone complaining about broadly defined intermediate mathematics level, it's still being taught in schools. But maybe — just maybe — things are finally changing. In Harper's, Nicholson Baker — a guy much smarter than us — makes his case that forcing students to take algebra is wrong, and dammit, we're excited.

Baker's essay, titled "Wrong Answer," argues that algebra should be an elective subject chosen by students with greater aptitude for math and more interest in pursuing the subject, not a required course for all students. His reasoning is because a lot of kids have a tough time grasping its concepts. And since they hate algebra so much, they drop out. This is actually supported by studies that show kids who drop out cite algebra and other upper-level math classes as they reason they left school. There really is no reason for algebra to be required, because as you've no doubt seen by now, unless you're working in a math or science field — algebra is not used in real life situations.

Baker isn't the only one who says algebra should be an elective. The New York Times once called out the subject, claiming that it seemed to be a required course for no other reason than it makes the school look good. "Institutions and occupations often install prerequisites just to look rigorous — hardly a rational justification for maintaining so many mathematics mandates," explained the paper. "Certification programs for veterinary technicians require algebra, although none of the graduates I’ve met have ever used it in diagnosing or treating their patients. Medical schools like Harvard and Johns Hopkins demand calculus of all their applicants, even if it doesn’t figure in the clinical curriculum, let alone in subsequent practice. Mathematics is used as a hoop, a badge, a totem to impress outsiders and elevate a profession’s status."

Now we know you're probably cheering for the end of algebra, but there's a reason it continues to stick around. It's because of the Cold War. As Baker notes, in 1950, only 25 percent of American students were taking the course, while the Soviet Union seemed to create mathematicians easily. That prompted our government to launch 1958's National Defense Education Act, which implemented algebra as a requirement. If you're looking for a year to hate, we kindly suggest 1958.

While we algebra haters have plenty of work to do, it's comforting knowing that more people are coming out and backing our view that the course is terrible. Until it's abolished, we have one thing to say to the pro math people: When x equals 4, y equals 6 and z equals 8; x + y(2) - z = you can rot in hell. 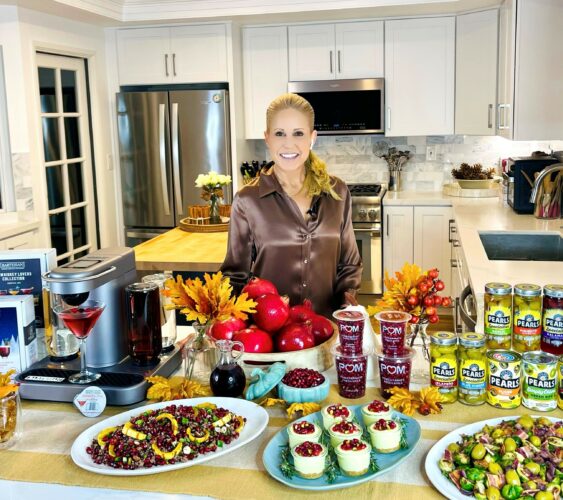 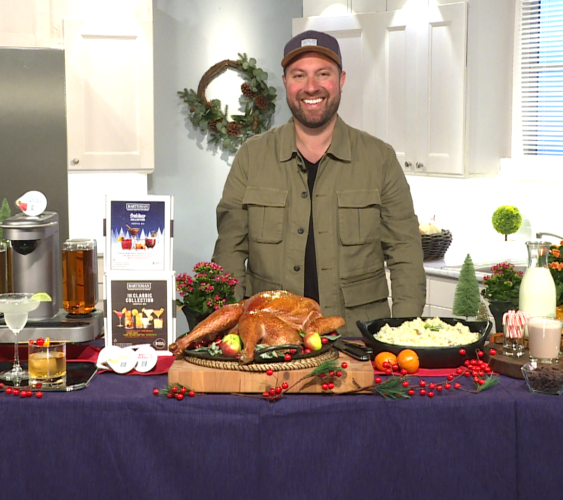