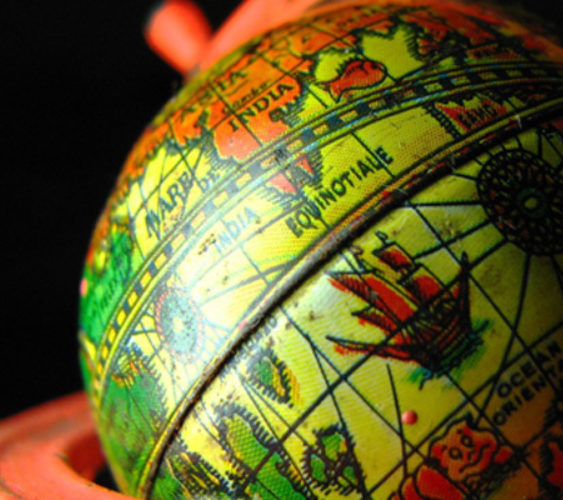 The Most Badass Travel Experiences

If you’re like us here at the DailyLounge, it’s not enough to sit at nice restaurants and see a couple big castles when you travel. Instead, you like seeking out the adventurous, sometimes even dangerous, experiences that give you an extra testosterone thrill, along with the satisfaction of knowing that you’ve proven yourself a badass. We know what it's like, you find yourself cruising the Internet and thumbing through travel guides for that non-touristy experience. While everyone else watches travel shows to get tips on the most "authentic" restaurants or best hotel deals, you're taking "do and don't" notes during I Shouldn't Be Alive. So to save you time, we've put together the following list of vacations we’d like to try before we die...if the traveling doesn't kill us. 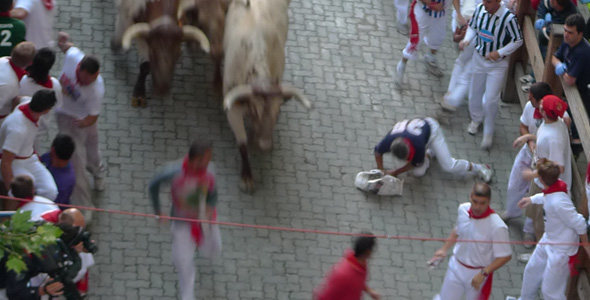 Running with the Bulls
The simple fact is this: When you run with the bulls in the encierro at Pamplona, you take your life into your own hands. Though it’s not a high proportion, 15 people have died running the highlight of Pamplona's San Fermin festival since 1924, and many are injured every year. But, as with all these badass experiences, it’s precisely the danger that makes it worth it. Held every year throughout Spain, but most famously in the town of Pamplona, young men run in front of a group of bulls that are released into the city streets, trying to make it to safety without being run over. We would also point out that, even if you die, you can have comfort in knowing that your obituary will read, “Killed by being gored by a rampaging bovine.” 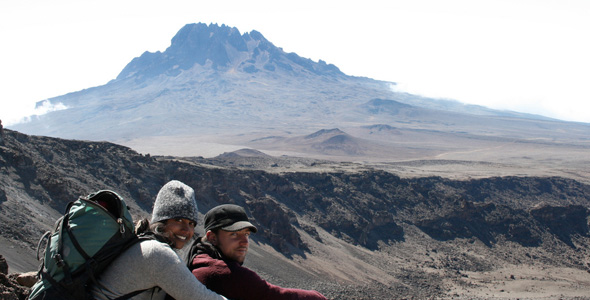 Climbing Mount Kilimanjaro
Yes, we’d love to be able to summit Everest as well, but in practical terms, that’s a mission best left to the professionals, as myriad of dangers like cold and altitude sickness make it a tough proposition for those who don’t know exactly what they’re doing. Kilimanjaro, though, is still a substantial piece of mountain — ‘the highest free-standing mountain in the world’ — and represents a phenomenal adventure, since it’s both a seven-day climb and since it’s so remote that getting there involves traveling through some of the world’s most beautiful landscape. And don’t be fooled into thinking that it’s easy: it may not be as steep as Everest, but a rugged six-day climb up a 6,000 meter tall mountain is no picnic. 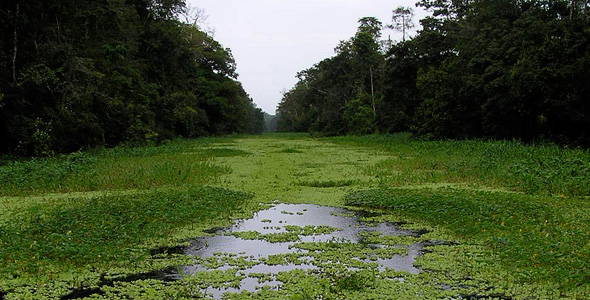 Travel Up the Amazon
The Nile, as we all know from third-grade social studies, is the longest river in the world. If you want a real river-going adventure, though, you'll do better to skip the Egyptian desert and go deep into the South American jungle instead. The Amazon is the world's second-longest river and the longest in the western hemisphere, and it offers up a plentiful variety of sights and experiences, from passing through the biological playground that is the Amazonian jungle to experiencing the crowded streets of Manaus and Macapa. It also offers plenty of dangers to the adventurous soul, from the possibility of contracting malaria or yellow fever to that of encountering alligators, pythons, and poisonous frogs. The payoff? Seeing firsthand of one of the world's most lush and beautiful natural features. 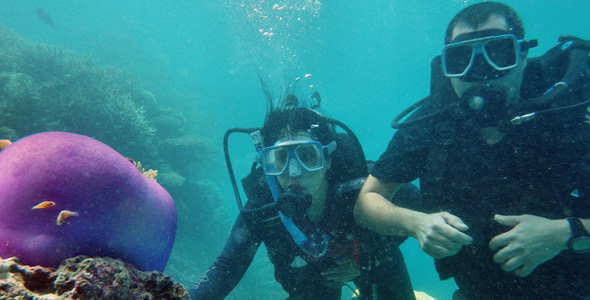 Dive the Great Barrier Reef
Though it may be less dangerous than facing down lions on the savannah or trying to run away from a rampaging bull, the Great Barrier Reef is no less of an experience — one of the most pristine and clear stretches of water in the world with an unparalleled level of biodiversity. And, due to ongoing efforts by the Australian government, tourism there is increasingly ecologically sound, meaning that you can dive to your heart's content to look at the turtles, coral, and clams without worrying that you're damaging the ecosystem. Plus, you could end up face-to-face with a shark. Staring down a shark and winning? That's badass.