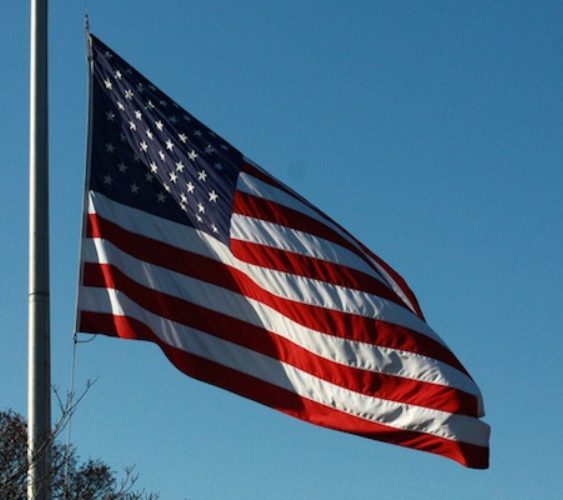 Ever Wonder What the Deal Is With Labor Day? We’ve Got Answers for You

Ahhhhh, Labor Day. That special day that brings an end to August and summer, and gives everyone a much needed day off. Everyone, of course, uses the day to go shopping! We have no idea why weird sales became a thing with Labor Day, especially since emphasizing shopping is sort of the opposite of why the holiday was created. Don't know anything about Labor Day? Well, you're in luck. Below we've answered all your questions.

Sadly, no one really knows. What we do know is it was either Peter McGuire or Matthew Maguire. Peter was the general secretary of the Brotherhood of Carpenters and Joiners and a co-founder of the American Federation of Labor. Some records show that he first suggested the day as a way to honor men and working women of the unions. Maguire was a machinist, and some say he was the first to create Labor Day, while serving as secretary of the Central Labor Union.

So Labor Day is about unionized workers?

Yes. The first one was celebrated on Sept. 5, 1882. The date was chosen because it was halfway between July 4th and Thanksgiving. The Unions all decided that was the day, and each branch celebrated separately. The parades that you see? Those were first started as a way to show off the "strength and esprit de corps of the trade and labor organizations," according to the United States Department of Labor.

How did it become a national holiday though? That just sounds like a bunch of lazy people hanging out.

Well, it actually wasn't, because you have to remember that working conditions in the 19th century were a bit different than now. And it became national in a very unfortunate way. After police and military members killed a bunch of striking railroad workers (famously known as the Pullman Strike of 1894) President Grover Cleveland had a crisis on his hands. Workers across the country were already fed up with poor conditions, and now, while protesting to get better wages and benefits, the government had killed 34 innocent people. Cleveland signed the bill making Labor Day a national holiday as a way to calm everyone down.

So Labor Day was the result of our government acting like jerks?

Yes. In fact, President Cleveland was a strong anti-union president up until that point. But voters don't take kindly to a president who used deadly force to end a strike, and so he signed the bill quite quickly.

No, because Target is offering 25% off pretty much everything!