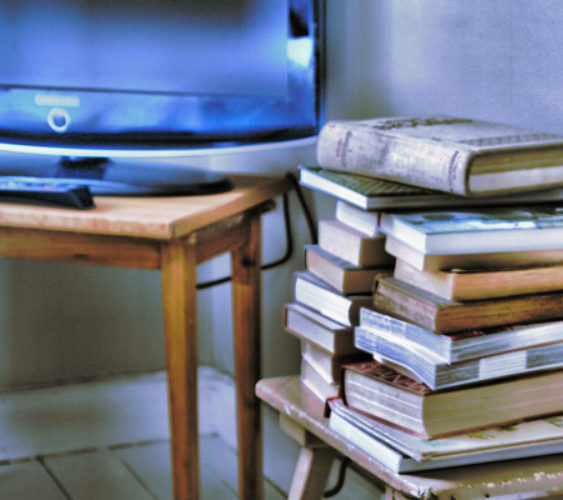 The Godfather
The obvious gimme of the list, the movie of The Godfather is so iconic that people often forget that it’s based on a middling gangster story written by Mario Puzo. It's a characteristic you’ll see down this list: somehow, literary pulp has produced some truly phenomenal movies. Another repeating theme? Cutting extraneous sub-plots. In the book, Sonny Corleone's mistress and Johnny Fontane (the Frank Sinatra strand in) are major characters with their own plot threads — while in the movie, they're barely minor characters. The book also covers Don Corleone's early years coming to America from Sicily and getting involved with crime —material that would later be used for Godfather Part II. Nonetheless, not only is The Godfather the best book adaptation in cinema, it’s a top-five movie of all time.


2001: A Space Odyssey
This is rather unique adaption for the big screen, since both the book and movie were written simultaneously with the author and director working together. The book even technically came out AFTER the movie. But the biggest difference between two is that although the general narrative of both is more or less the same story, it almost feels like you’re consuming different works of art. Arthur C. Clarke’s novel attempts to explain the events depicted in the story more thoroughly via the narrative voice, while Stanley Kubrick’s film implements a visual depiction that's more open-ended and leaves the audience to interpret what's going on. The book end up the feeling like a straightforward sci-fi novel while the movie is a fractured abstract cinematic symphony. Can you guess why so many prefer the movie?


The Last of the Mohicans
Probably the most controversial entry in this list, Mohicans is also another example of when a pulpy book becomes a truly great movie. James Fenimore Cooper’s novel has acquired a sheen of class by virtue of its consistent popularity since its publication in 1826. But let’s not kid ourselves, it was the Da Vinci Code of its day. Michael Mann’s adaptation, however, is a gorgeously shot colonial-era epic. It also kickstarted Mann’s cinematic ownership of the 1990's, when he released Mohicans, Heat, and The Insider in a period of seven years.


Psycho
There’s something that seems fundamentally low-class about horror novels, even the great early ones like Dracula. Somehow, though, that’s not an issue in movies, where horror has been the site of some of the best (as well as the worst) work that’s ever been done. Psycho is the highest example of both of those: a pretty bad book that became a horror / suspense masterpiece. For the most part the movie is pretty faithful to Robert Bloch's novel. The violence and gore is toned down of course, but the biggest changes deal with a focus on Marion Crane for the first twenty minutes and the depiction of Norman Bates - including his relationship with his mother. It all works to create what is without a doubt Alfred Hitchcock's most well known film. Oh, it's also got one of the most iconic scenes in movie history.


The Silence of the Lambs
Everything that was said about Psycho goes doubly true for Silence of the Lambs, which elevated a run-of-the-mill serial killer mystery about a face-chewing psychiatrist into an eery perfect Gothic thriller. The strange thing is that the film is a pretty straight from the page adaptation of the book. The main reason for the difference? The remarkable performances of the two leads, Jodie Foster and Anthony Hopkins, who managed to make real characters that on the page felt like garish nightmares and both earned Oscars for their performances. 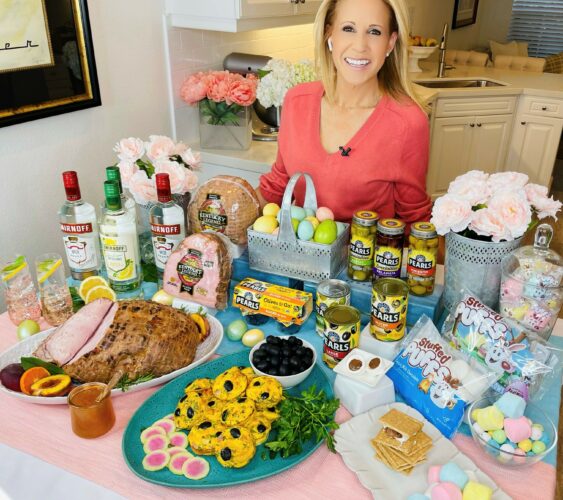