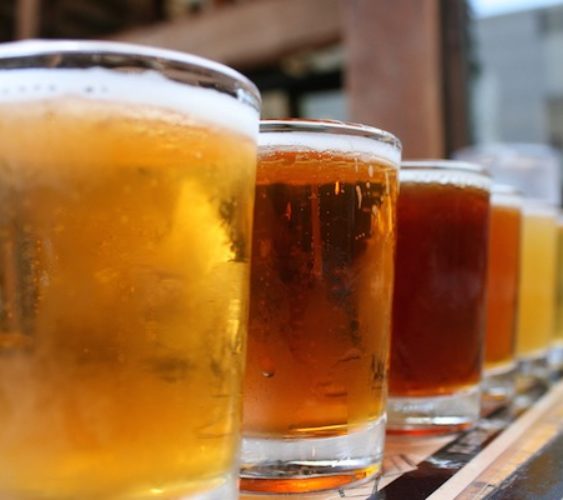 Anyone who has enjoyed a drink or 10 can identify with the following scenario. You visit the doctor for some sort of ailment, and inevitably, he asks "How much alcohol do you drink?" It is in this moment that most of us make a choice: Do we lie and say we drink less than we actually do, or do we give it to the doc straight and risk him proclaiming us within an inch of death? According to a report, you probably choose to lie.

Compiled by three researchers and published in the journal Addiction, the study examined just how likely — and which of us — we are to accurately report our alcohol consumption. The trio of scientists asked 40,000 people typical questions about how much they drank and how often. An example would be something like you'd hear at the doctor — "How many drinks have you had in the past month?" and "How many drinks do you have in a normal week?" Questions like that, which normally get you wondering about under-reporting your tally. The survey also included an odd question: "How many drinks did you have yesterday?”

As New York Magazine's Science of Us blog reports, this was a key question in the study because it fooled people into being a little more honest than they perhaps wanted to be. "This method is useful for detecting under-reporting because of the improbabilities it reveals. For example, if 50 percent of people who say they drink once a month acknowledge drinking yesterday, one can infer that this group is severely under-reporting their consumption: If they were truly once-a-month drinkers, only about three percent should acknowledge drinking on a particular randomly selected day of the month."

What they found was that men and women both underreported, but the worst at underreporting were those who had been previously deemed "low risk drinkers." These are people who don't have a family history of addiction, have no chronic diseases, etc. The low risk subjects only reported one out of every four drinks they consumed. Meanwhile, heavy drinkers, or "high risk" drinkers, were the most accurate.

You can probably guess why this matters. Alcohol, despite it being so good, is very bad. According to a recent report by the World Health Organization, dangerous alcohol consumption killed about three billion people last year. "This actually translates into one death every 10 seconds,” Shekhar Saxena, head of the WHO’s Mental Health and Substance Abuse department, told Time.

If everyone basically thinks we drink less than we actually do, that's a problem. We're only making things worse for ourselves and everyone around us. Maybe next time we go to the doctor, it's time to fess up. Either that, or simply drink less. We'll let you decide which is easier. 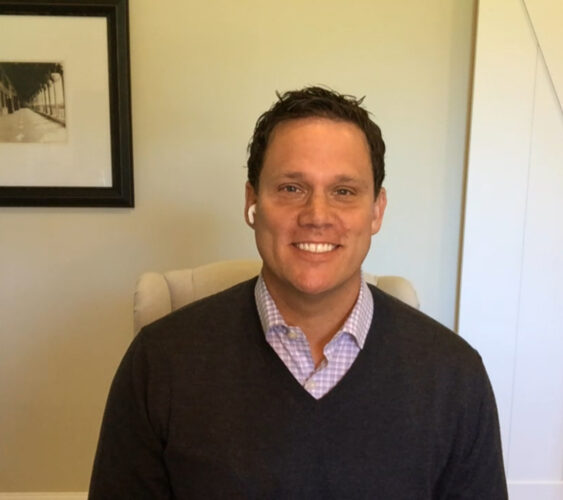