Daily Discussion: Should This Colorado Town Authorize Shooting Down Drones?

On August 6th (the next town meeting), citizens of Deer Trail, CO will vote on new authorization for registered bounty hunters. These licenses, which would cost $25, are for drone-hunting. The residents of this small town believe any unmanned surveillance aircraft is a violation of their American liberty - even if the drone itself is American - and see them as an act of war. These prospective drone hunters would be considered defenders of freedom.

Rules of engagement are very specific: Hunters could only use a 12 gauge shotgun or smaller, only 3 shots fired within any 2 hour period, drones can only be fired upon if they seem to be stalking someone in particular or display any weapons.

Phillip Steel, the ordinance's author was inspired by the recent NSA controversy. As he recently said in a pithy quote to ABC News: "They fly in town, they get shot down." The licenses could be legally obtained by residents outside of Deer Trail as well.

So, what do you think of this proposal? Do the Deer Trail citizens have a right to fire on drones? Could this lead to any sort of "incident" that brings local, state, and federal government into conflict? Will the federal government take issue with the ordinance? Are you in favor of a similar ordinance where you live?

Let us know what you think in the comments. 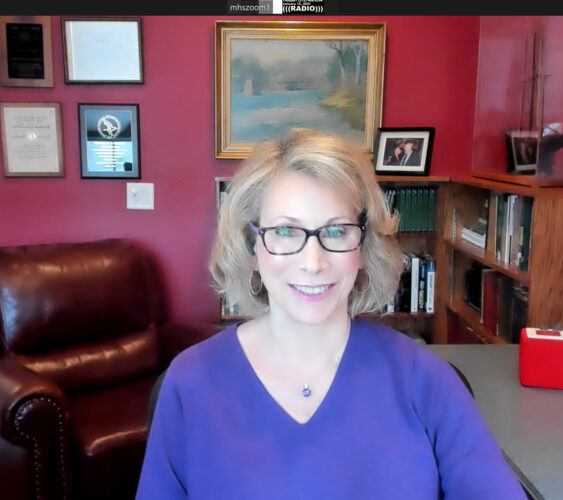 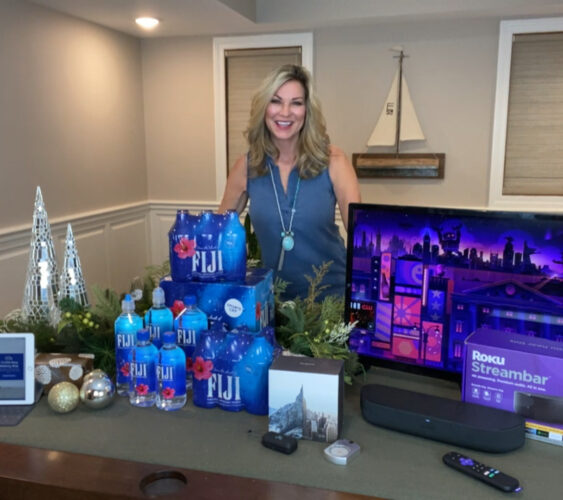 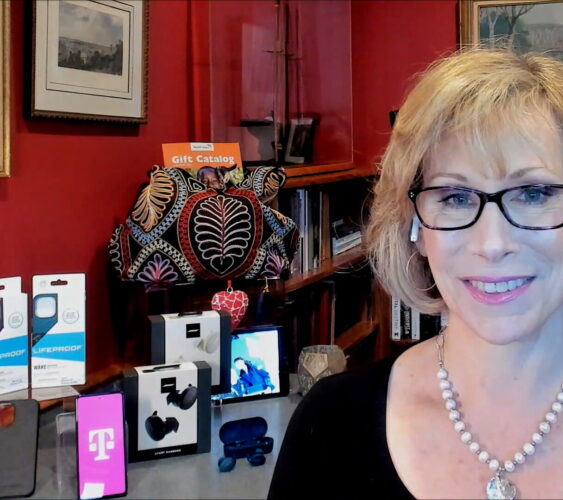 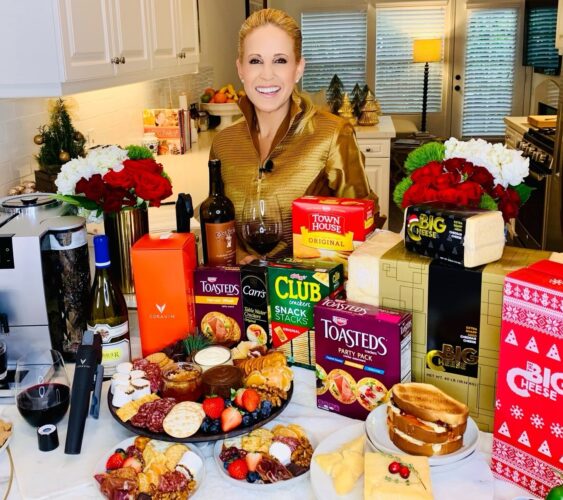